The Latvian choir in Brisbane existed for over 45 years. Singing the beautiful Latvian songs and thus preserving Latvian musical tradition and memories for members of the Brisbane Latvian society.

However, as time passed more and more of the singers retired, there was a need to continue the means by which the music could be heard and enjoyed.

A number of Australian singers were very interested in the Latvian songs and joined the choir. But even that was not enough.

The last concert in October in 2015 attracted over 100 listeners. The program of choir music was supported by internationally known pianists Oleg Stepanov and Natasha Vlassenko. It was a very significant success.

Rehearsals are held at the Latvian Brisbane house in Church Street, Woolloongabba on Saturdays starting at 10 am. 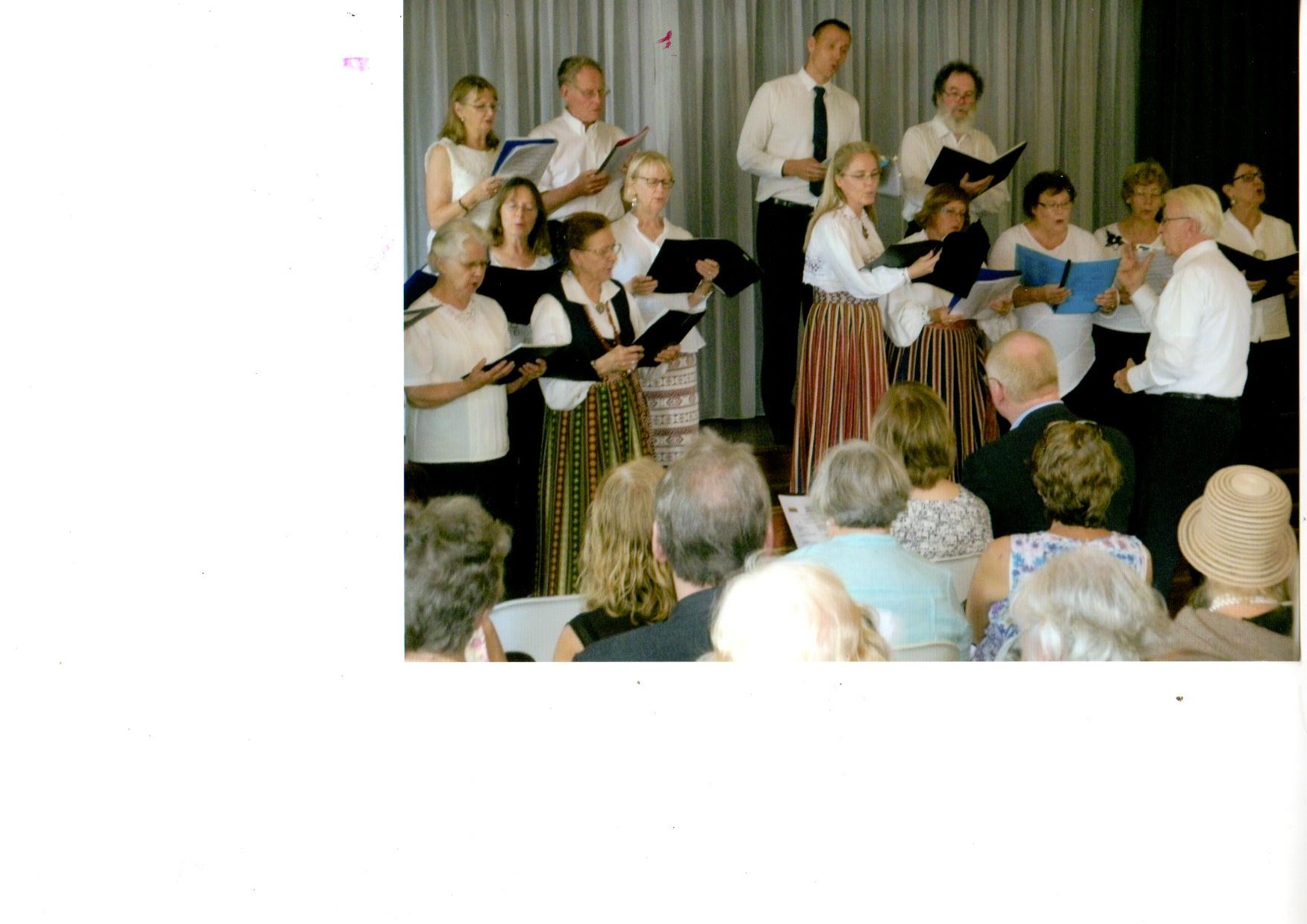